Why did Thomas Cook collapse?

Why did Thomas Cook collapse? 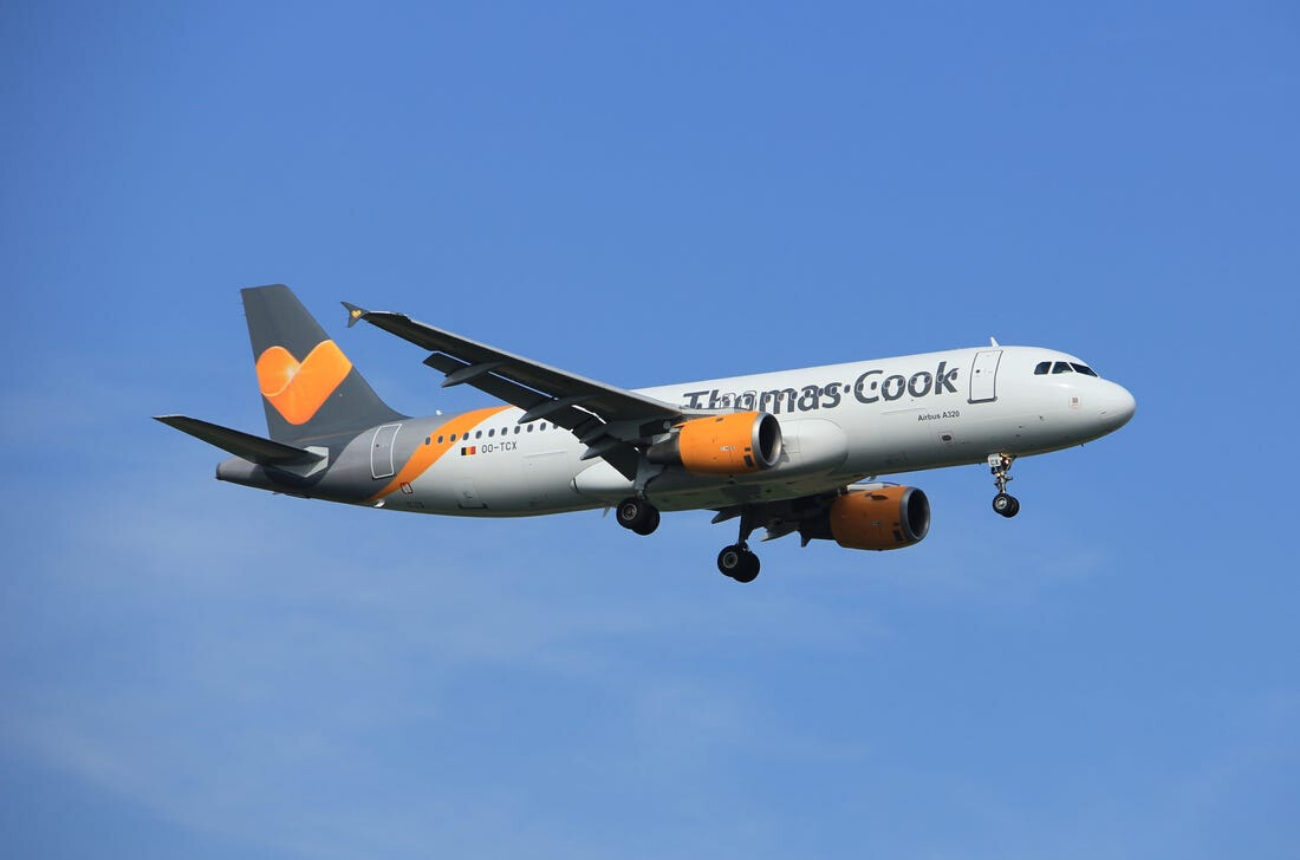 Thomas Cook, named after it’s 1841 founder, collapsed in the early hours of September 23rd. Unable to secure a £200mil emergency lifeline, it entered into Compulsory liquidation with immediate effect.

The official announcement, made in the early hours of Monday morning, followed a weekend of desperate negotiations. The writing has been on the wall for all to see, but in August there was a brief saving light in the form of Fosun, a Chinese investor who was to make a £450mil cash investment for a 75% equity stake of the package-tour division and 25% of the airline. This would have added Thomas Cook to the already impressive collection of international travel companies under Fosun, joining the likes of holiday destination company, Club Med. Thomas Cook’s Banks would match the £450mil cash investment for the remaining shares of Thomas Cook. Even though this would allow Thomas Cook to remain a going concern, it did not bode well for existing shareholders as this deal came with an explicit intention of delisting the publicly traded shares. Sadly, This deal fell apart over the weekend. Fosun group said in a statement that it was “disappointed” and that “its position remained unchanged throughout the process, but unfortunately other factors have changed”

This is not the first time Thomas Cook had required financial assistance. In 2011 Thomas Cook accessed emergency funding. Even though this kept them from collapse, the additional debt meant additional interest payments to an already overburdened Balance Sheet. To many, Thomas Cook is synonymous with British heritage. “Don’t just book it, Thomas Cook it”, a phrase well known throughout Britain. So much so, that there has been a large outcry for the British Government to step in and provide the £200mil needed to keep Thomas Cook alive. Responding to these requests, British Prime Minister, Boris Johnson, said: “Clearly that’s a lot of taxpayers’ money and sets up a moral hazard in the case of future such commercial difficulties that companies face.” Historically, this happened during the second world war. Facing bankruptcy and Nazi occupation, the British Government deemed Thomas Cook a valuable fabric of British society and nationalized the company. It remained so, under British Rails, until 1972.

There are several contributing factors to the collapse of Thomas Cook. It has been a tough decade for the tour operator, in constant battle with high debt levels. An unsuccessful 2007 merger with MyTravel was meant to create cost-savings (estimated to £75 mil pounds a year) and unleash a European travel giant that would be able to compete with internet rivals. Sadly, this failure left Thomas Cook with burdening debt.

The internet drastically challenged Thomas Cook, a traditional brick and mortar company with 560 retail outlets. The number of people taking holidays abroad has actually increased, it is the way in which they are traveling that has changed. Low-cost airlines such as EasyJet, private home accommodation provider, Airbnb and overall accessibility to booking holidays online tested Thomas Cook’s traditional approach to travel.

Thomas Cook was also the victim of things out of their control. Continued uncertainty on Brexit, coupled with a decrease in the purchasing power of the Sterling abroad has negatively impacted the package-tour operator. The world was both shocked and amused at the massive heatwaves Britain experienced in the summer of 2018. The unforeseen consequence was that many would-be holiday-goers decided to stay in Sunny England instead, “stay-cations”.

The timing of the collapse is to be expected. Tour operators in Europe receive cash inflows in the first half of the year as bookings are made but then in later months have large outflows when flights and accommodation have to be paid. At the time of insolvency, Thomas Cook has more than 600,000 people traveling abroad. Many thousands who had booked holidays woke up to the news that they could not depart on their long-awaited vacations. This has also resulted in the risk of 21,000 jobs, employees who woke up to the terrible news that they no longer had a job. Many of these were also stranded abroad with no way of getting home. The British government has subsequently undergone its largest peacetime repatriation. This may well exceed the 200mil Thomas Cook needed to stay afloat.

The announcement was not in any way a surprise to those following Thomas Cook’s eventual collapse. A detailed financial analysis revealed an imminent disaster; Current Liabilities more than doubled Current Assets, with a resultant negative free cash flow of £700mil for the six months ending 31 March 2019. Negative Equity of £1.3bil as a result of the accumulated losses amassing £2.4bil, which included intangible assets of 2bil! This is a serious indictment of the financial mismanagement Thomas Cook found itself in.

When you have crippling debt coupled with negative cash flow, an outdated business model, uncertainty due to Brexit, a decrease in the Sterling’s buying power and on top of all that, a freakish summer to contend with, even if Thomas Cook has secured their lifeline, it is doubtful they would have had the ability to take off.